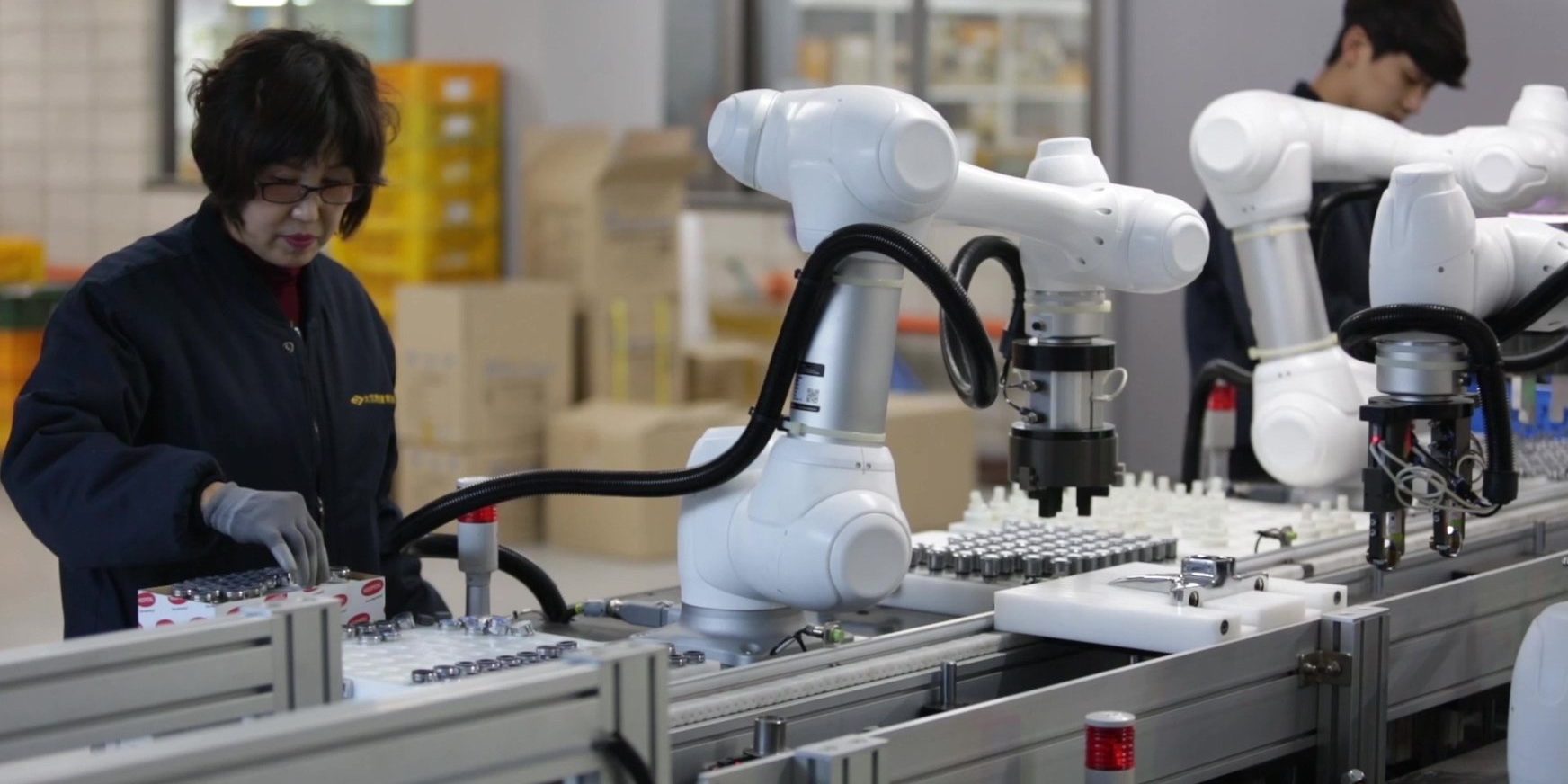 A product that has been gaining a strong foothold in the market for a few years now and is revolutionising the way we do automation are Cobots. Cobots is the contraction of collaborative robots, i.e. devices that are able to work closely with humans, safely cooperating with workers and completing a range of tasks. Collaborative robots are capable of monitoring the environment and coexisting with humans without compromising performance and safety. For some time now, companies have been introducing automation into their production processes, making extensive use of robots, which, however, present certain problems; due to their size and the speed at which they work, robots can be dangerous for those working nearby. This means that the company has to take specific safety measures, such as the purchase of bulky and expensive cages, to ensure the safety of its workers. This is precisely where collaborative robots stand out.

In 2019, Scaglia INDEVA, which has extensive experience in safety and ergonomics, opened the INDEVA® Cobotics division. The collaborative robots integrate perfectly with Scaglia Indeva®’s historical range of intelligent industrial manipulators for collaborative applications.

Doosan Cobots, offered by Scaglia INDEVA®, are equipped with safety devices and sensors that automatically slow down or stop when an operator crosses the border of the safety area. Unlike traditional industrial robots that need to be programmed, Doosan Cobots offered by Scaglia INDEVA® learn by memorising and replicating the manoeuvres shown to them by the operator via the control interface or cockpit. Collaborative robots are also smaller and lighter, which provides two types of advantages. Firstly, they require less maintenance than robots. Secondly, they are devices that can perform more functions, can be integrated to support different tasks and can be used in different applications. In fact, the collaborative robots offered by INDEVA® Cobotics move easily, allowing several machines to be automated simultaneously. All these advantages – safety, agility and versatility – translate into productivity, the possibility of applying automation on an ever-larger scale, but also cost savings. In addition, the lower cost of collaborative robots guarantees a rapid Return on Investment. The collaborative robot solutions offered by Scaglia INDEVA® dialogue with different automation systems, which makes it possible to integrate them into Industry 4.0 production environments.

Cobots are part of a bigger process, called collaborative application, which is the total of cobot, easily interchangeable integrated gripping tool and an application developed through the cobot interface.

Automated Guided Vehicles (AGVs) themselves are collaborative robots and as such fit perfectly into a rapidly changing world that requires flexible working solutions that can be easily adapted to new processes and layouts. It is no coincidence that INDEVA® AGVs are designed with companies applying Lean Manufacturing principles in mind. Specifically, AGVs are driverless vehicles that are controlled remotely. Their purpose is to optimise the handling of a wide variety of products and components within plants. Again, therefore, their scope of application is vast. They can move parts, pallets, metal crates, bring material to people. Demand for AGVs increased significantly during the COVID-19 pandemic, and Poste Italiane (the Italian postal service) also relied on Scaglia INDEVA®’s expertise, placing Scaglia INDEVA®’s self-driving vehicles in logistics centres throughout Italy.

Introducing INDEVA® AGVs into the company is a simple operation that requires no structural intervention. In fact, AGVs follow a magnetic strip that is easily and quickly applied along the required route. All standard INDEVA® AGVs can be configured for different applications and can be equipped with optional accessories. INDEVA® AGVs can be programmed for automatic, timed or signal reception from the line departures. They are also equipped with a standard interface that can be used to perform special functions and control external devices.

The advantages of INDEVA® AGVs are several, including precision and safety, ease of installation and maintenance, state-of-the-art programming interface, speed and stability in turns, flexibility, excellent value for money and integration with Industry 4.0.

As with Cobots, for AGVs Scaglia INDEVA® offers both customised and standard solutions including:

Collaborative robots answer two important questions of our time: repetitiveness of work and workplace safety. Collaborative robots carry out those boring and repetitive operations, allowing the workers to engage in high value-added activities. It is therefore important to highlight the fact that using collaborative robots does not put jobs at risk; on the contrary, by increasing productivity and ensuring a rapid Return on Investment, it enables people to be recruited. As far as safety is concerned, on the other hand, collaborative robots are not only safer because their characteristics allow them to collaborate effectively with humans, but also because they replace humans in those tasks that may entail risks in the short term and damages in the long term.